And The Winner of Appodeal's 3rd Indie Game Blast Off Contest Is...

We’re excited to congratulate Tale of Prisso as the grand prize winning game of the contest! Kudos to Sumeet Pawar, COO and Level Designer at Arcanheim Interactive, and his team, based in Pune, India, for developing this unique game and garnering the most votes.

“First and foremost we were thrilled,” said Pawar about receiving the news. “It feels great to be appreciated for all the effort that the team has put in. Thanks to all our friends, family, followers and all the people who voted for our game. Thanks everyone. It means a lot to us.”

How It All Began 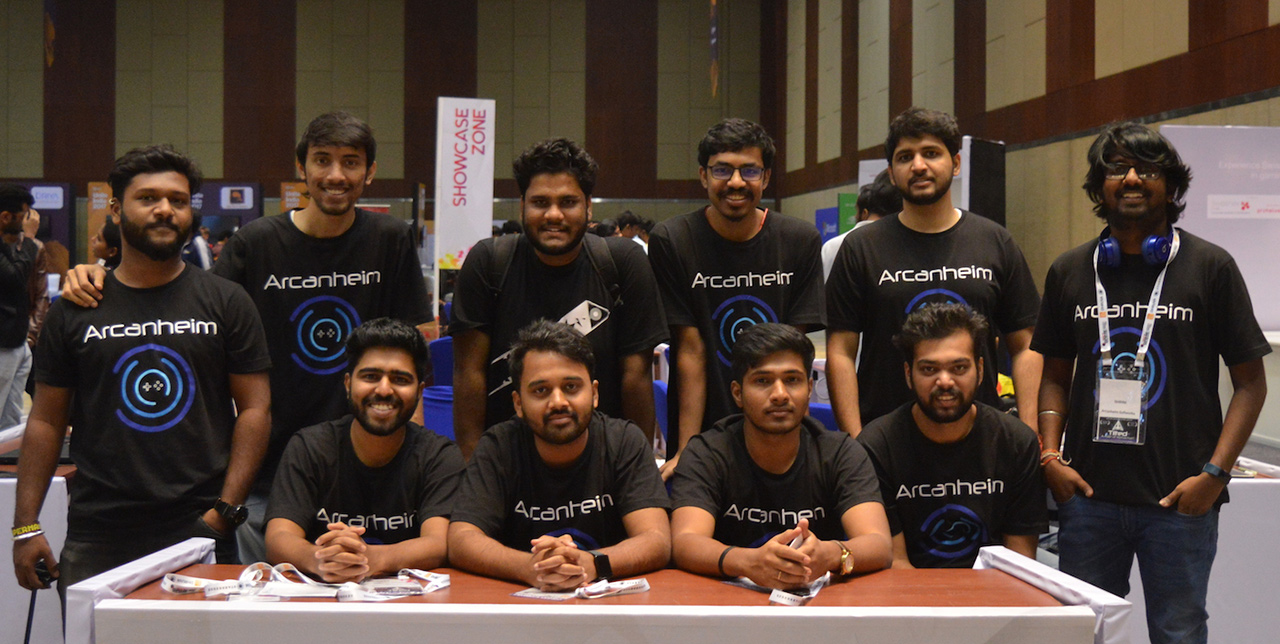 “Being a passionate gamer since childhood, I started making games in school, “said Pawar. “After completing my Bachelors degree in Computer Science, I joined Ubisoft to pursue my dream in game development. After a few years at AAA studio, me and two of my friends decided to start Arcanhiem to work on our own ideas. We are a team of twelve, with two designers, four programmers, four artist and two testers. The three founders of Arcanheim met while working in Ubisoft, Pune. They decided to start Arcanheim as they had a lot of ideas but no time to work on them.”

“Immersion for us is an experience we crave from games. It is something that is a "must have" for whatever game we plan to make. I was exploring the possibility of using a fragile character in a hazardous environment to create the sense of immersion.”

“It’s where the idea of using a prism (delicate and fragile) as a playable character first spawned. Prisms //disperse and// refract light, and so that would be the driving mechanic for the game. All we had to do was design a game around the IDEA of a Prism that Refracts, build prototypes and Iterate, easy ?,” mused Pawar. 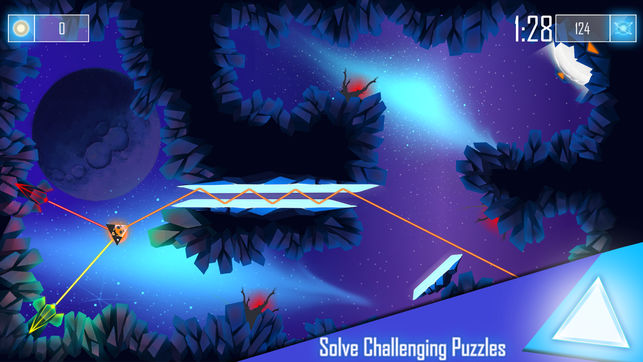 And thus, Tale of Prisso was created. Play as “Prisso,” the main prism character to traverse a world full of darkness and danger using light and and refraction as the key to solve puzzles and overcome obstacles.

Ready For Blast Off

“Now that we have won we will look forward to market our game better, reach our target audience, get more downloads and also we would like to try for a publisher,” said Pawar.

The grand prize winner wins a unique opportunity for a mobile install ad campaign powered by Appodeal to acquire 10,000 new players, 1-on-1 mentorships with industry experts, and a spot at the Indie Prize at Casual Connect along with entrance and accommodation for two.

Last but not least, the winner will also get a first-look opportunity with Appodeal’s exciting new publishing venture (more info to come soon).

Congratulations to the winner and all the finalists!

Thank you all for participating and for voting. 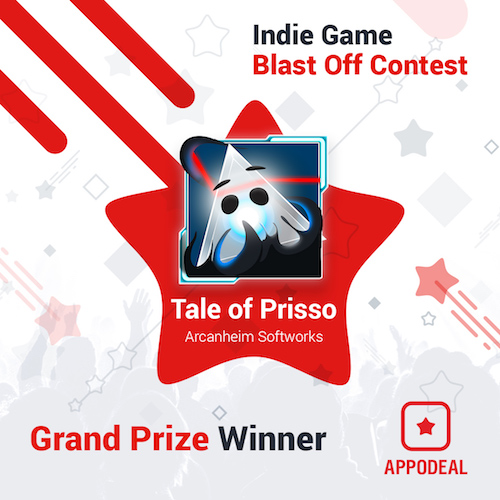 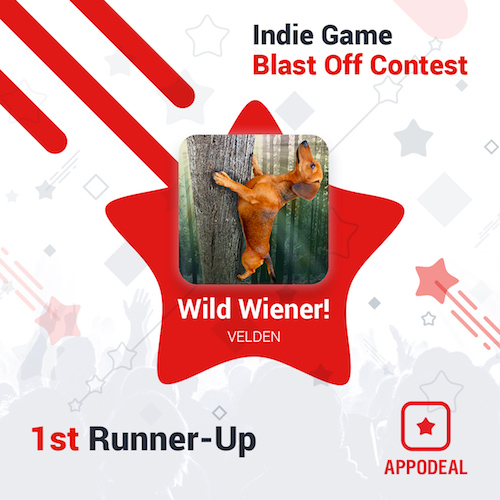 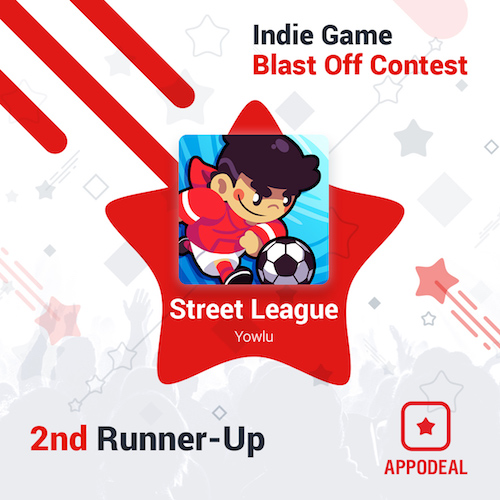 There are a lot of lists on the internet. Specifically, a lot of lists for how-tos, resources, tool comparisons – and the game dev community is no exception.