How Video Advertising Affects Payments & LTV: An Experiment by Webgames

Advertising can be a compelling solution for supplementary monetization. If your game already features in-app purchases, you can keep the balance by building ads in carefully. For a better idea of how to do so, let’s check out this experiment performed by Webgames and Appodeal

Advertising can be a compelling solution for supplementary monetization. If your game already features in-app purchases, you can keep the balance by building ads in carefully. For a better idea of how to do so, let's check out this experiment performed by Webgames and Appodeal, which was focused on growing LTV with in-game video advertising.

Ghost Town Adventures was released for App Store and Google Play in Fall 2015 and had more than 3M downloads the following year. The game monetizes via the free-to-play model, meaning that users play for free and only pay if they want more in-game items and artifacts. This fits well with the dynamics of the game, but it leaves one problem: you can’t make everyone pay. To monetize the maximum amount of users, Webgames decided to build in video advertising. 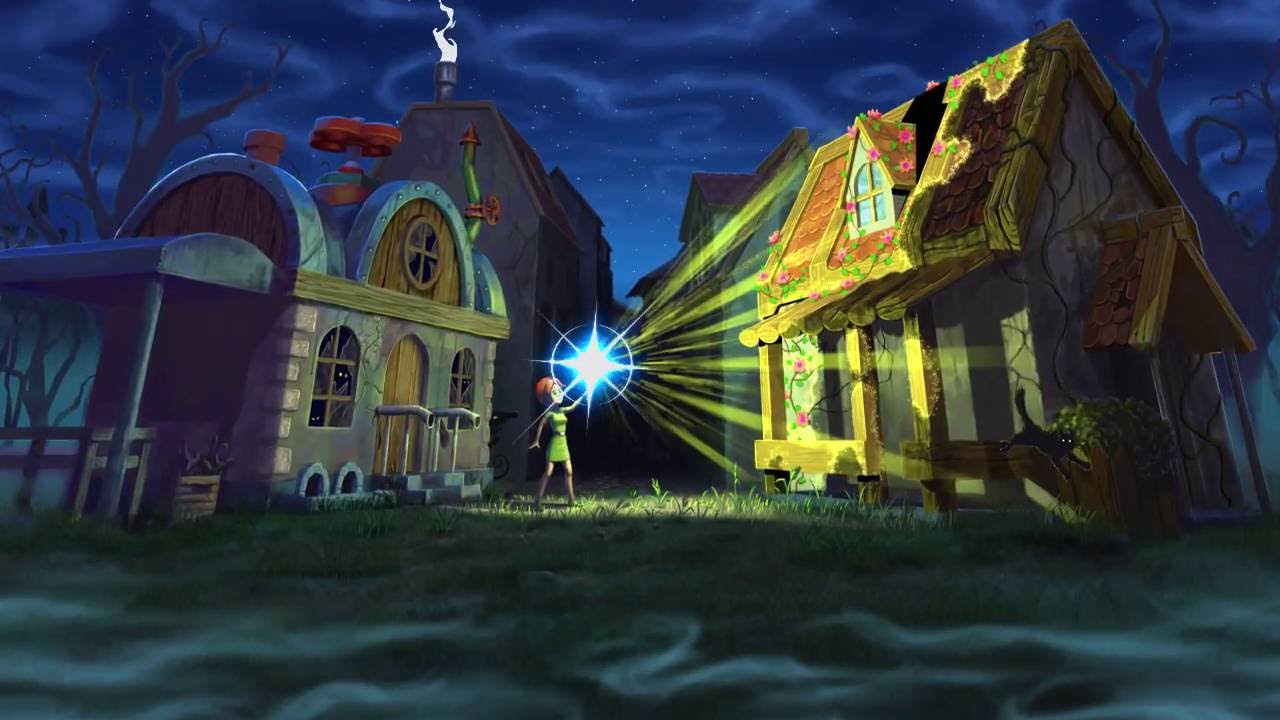 Webgames analyzed how to include video advertising and hypothesized that wrong timing could "spoil" users and "eat" those who already pay. Therefore, 3 hypotheses were to be proven:

Testing the hypotheses took 2 weeks. The experiment was done on 10,000 new randomly picked users put into one of two groups:

The rewarded video ads were built through Appodeal. The format works well for adventure games as it looks natural in a gameplay and is helpful for users. In Ghost Town Adventures, the ad was delivered by a fairy with presents who appeared for a short moment and rewarded the user with a video. After watching it, the user got in-game currency (crystals) for free.

The fairy was the only source of advertising in the game, working according to the following plan:

The fairy appears only in the sky above the city (the map), where a user, moving through the game’s 21 chapters (houses) must always get back to. Launching the game also brings users directly to the map.

The results were evaluated by the following parameters

The results turned out to be completely the opposite of what the team initially predicted.

On the whole, the first strategy was much more profitable both for the company and users, regarding the higher LTV and ad revenue in Group A.

The experiment proved all the initial assumptions wrong.

Video ads are now shown to every user, regardless of whether they have made a purchase or not. Webgames still performs the experiment from time to time, and the results continue to prove the chosen strategy.

Fernando Granata, Head of Programmatic, participated in a webinar “In-App Advertising During the Crisis: Key Changes, Trends, and New Ways to Succeed” hosted by Admixer Academy. Together with Yaroslav Kholod, Director of Programmatic at Admixer, they discussed the new industry developments in the Covid-19 climate.

Let's start by setting the foundations of what ASO is, why it is so important in 2021, and how it can help you grow your apps and games. Also, let’s see what changes you can expect this 2021 in the App Stores and how they will affect you.