There are other factors to keep in mind, to make the most of monetizing with ads. This includes making sure you have a solid app to begin with and strategic ad placements, as well as taking advantage of features such as cross-promo and any other tools at your disposal.

Below, you'll hear from Matt, a game dev using Appodeal to monetize his app Charades!, and learn exactly how he turned around a big loss into an even bigger revenue increase.

Matt Gutierrez, Creator of Charades! and founder of Fatchicken Studios

"My name is Matt and I taught myself how to code in 2013. I started learning with Corona SDK because of how much simpler it was to understand over Objective C. As I gained more knowledge in coding and the app market, I released Charades! It became a hit and I eventually left my job to pursue software development full time." 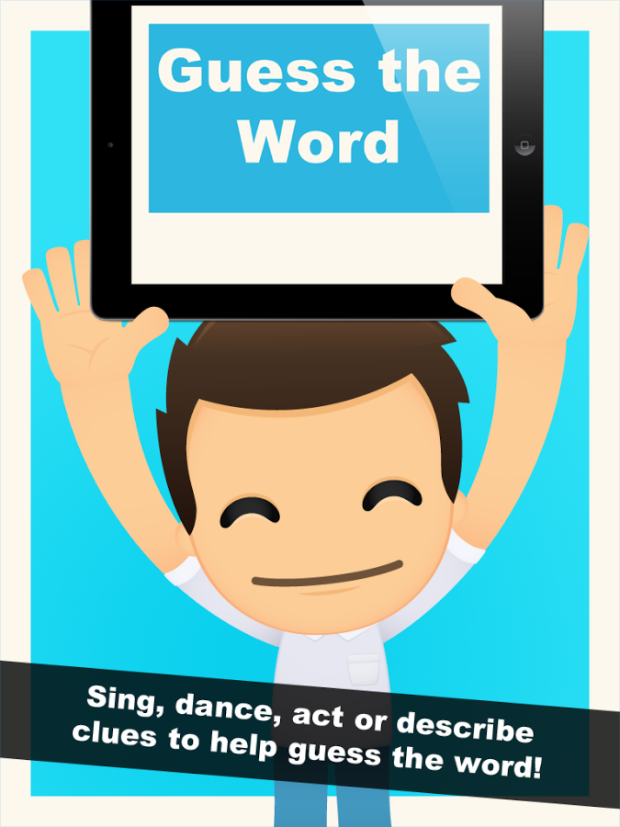 "I would consider myself a business person first before a software developer. The focus of the business is to find apps/games worth developing, so spending the least amount of time to validate an idea is key. Unlike other developers who might focus on one idea and create the most polished product before releasing, I'm more concerned about releasing the minimum viable product that will test my theory."

"Before Appodeal, I was using iAds and Admob. Once iAds gave notice of their shutdown, I hoped that Admob would be able to provide equivalent eCPM, but it did not. When iAds shut down and all my traffic went through Admob, I lost about 50% of my ad revenue.

A few months after, an Appodeal plugin came out for Corona. I decided to give it a shot from forum users claiming higher returns. I was pleasantly surprised that the claims were true. Once I switched to Appodeal, I was able to fully recover that lost 50% of my revenue!"

"I'm using all available ad networks and let Appodeal mediate which is the network that will provide the best eCPM. Before Appodeal, I was only using Admob and the networks they provided. Although a lot my traffic still goes through Admob, the alternative ad networks that Appodeal selects help to boost my revenue significantly."

Did you know...
Admob, with its 200+ billion global ad requests, is among the 35+ ad demand sources included in Appodeal’s one SDK?

Set Up Cross-Promo Ads to Grow Your User Base

"I use Appodeal's Cross Promo feature to promote my own apps when there isn't an ad to fill. It's been simple to integrate and helpful getting a little extra promotion for my apps."

"Banners can be shown without interfering gameplay, so I leave it on most of the time."

"To get higher eCPM, I use interstitial and video ads at the end of a round." 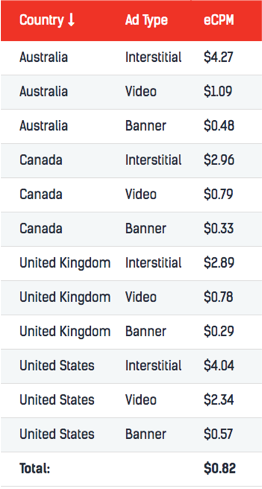 As an English language game, Charades! generates more ad revenue from English speaking countries by strategically combining the high impressions of banner ads with the high eCPMs of video and interstitial ads.

Results: Ad Revenue Increased by Over 60%

"Appodeal has increased my revenue by more than 60%! The customer service has been an amazing help to me. I get contacted a lot by other ad networks, but ignore them because I'm happy staying with Appodeal."

"Before Appodeal, I had to integrate multiple ad networks and perform backfill mediation on my own. I also had to switch between networks to test if other networks were getting better eCPM. With Appodeal, I only need to worry about integrating one SDK and I know that it I'm getting the best eCPM that I can."

The Best Part About Using Appodeal

"Using Appodeal reduces the amount of time I spend trying out different ad networks while still getting great eCPM. Since I develop with Corona, it also opens up the ability to use more ad networks than what Corona currently supports through direct integration."

Charades! is the outrageously fun and exciting multi-activity game for you and your friends! With different challenges from dancing, singing, acting or sketching -- guess the word on the card that’s on your head from your friends’ clues before the timer runs out! Charades! and other games from Fatchicken Studios are available for iOS and Android.

Why Limit Your App’s Potential? 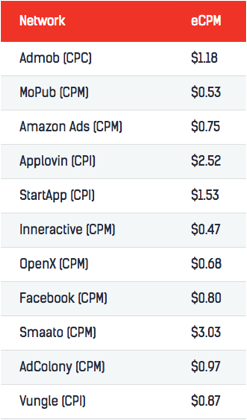 Appodeal mediates over 35 different ad demand sources to serve the highest paying ad per each impression. There’s no reason to stick with just 1 or 2 ad networks.

Appodeal Teamwork: A Look Back at 2016 and Our New Review Series

From its initial launch in January 2015, Appodeal has grown to include over 70 employees with offices in San Francisco, Barcelona, and Moscow. This team includes a diverse crew of hardworking and talented go-getters. Each employee, from Support to Sales, contributes to the company's incredible success and makes achieving our mission of bringing the power […]

App Monetization: How Does It Work?

One of the first dilemmas faced by first-time developers is how to monetize their application.