Ad Server Basics: What is this tool for?

Let’s walk through Appodeal’s monetization tool set and explore where we’re at today. We’ll start with Ad Server—an instrument that is easy to engage and that brings results, especially if you have several applications.

Let’s walk through Appodeal’s monetization tool set and explore where we’re at today. We’ll start with Ad Server—a tool that is easy to engage and that brings results, especially if you have several applications.

Among a variety of ways to show ads to users, Cross-promo and Direct Deals are two of the most popular methods of displaying ads. Cross-promo tool allows promoting your app in your other apps. When it comes to Direct Deals, ads are displayed in your apps directly through agreement with an advertiser or ad network. 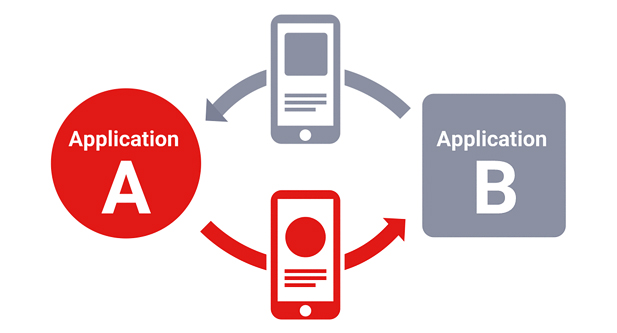 The tool Appodeal offers for launching ad campaigns is called Ad Server Campaigns. It should be mentioned that this tool comes included at no additional cost as a part of our all-in-one ad mediation SDK. As you can see, Ad Server is popular among our publishers:

From the “ad waterfall” point of view Ad Server Campaigns are an ordinary Ad Unit. You can locate it anywhere, setting a certain eCPM.

With Ad Server interface you can create a “draft”, i.e. visualize an ad creative, indicating idfa/ad id of your device. You can also do that right in the browser. Although it’s not the most reliable method, it’s suitable for most ad campaigns. 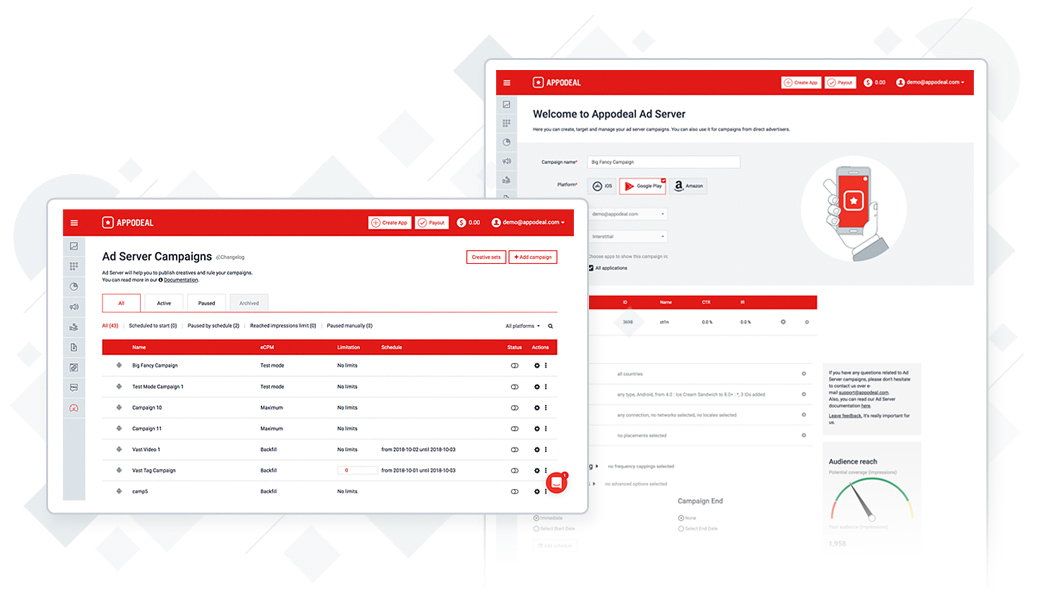 We recommend uploading creatives as an “ad set”—this set should contain creatives of different dimensions to cover the maximum number of devices. After receiving a request from the SDK, the server picks out the most suitable creative that’ll fit the screen dimensions on a user’s device.

In case there are several campaigns with the same eCPM, Appodeal rotates the ad campaigns to ensure their continuity.

If you want to tweak and improve the Ad Creatives & Video Ads of your User Acquisition Campaigns for your Mobile Games, then, keep reading!

Tips & Strategies to improve ARPU, ARPDAU, and other revenue metrics. Connect them to your user acquisition campaigns to reduce your ads' CPI!