We are excited to announce that the second Appodeal Indie Game Blast Off Contest has just confirmed its new cohort of mobile gaming mentors and is now accepting submissions! Submit your mobile game by June 15th, 2017 for a chance to win

We are excited to announce that the second Appodeal Indie Game Blast Off Contest has just confirmed its new cohort of mobile gaming mentors and is now accepting submissions!

Submit your mobile game by June 15th, 2017 for a chance to win an opportunity to boost your game’s chances of success with 10,000 installs, invaluable 1-on-1 mentorship with industry veterans and more!

“Appodeal was originally created by game publishers for publishers and we want to give back to our indie game developer community. Too often we see lots of great mobile indie games perish due to lack of players or revenue. By running this contest, we want to give games with great potential the boost they need to take them to the next level,” said Pavel Golubev, CEO of Appodeal.

The contest mentors are: 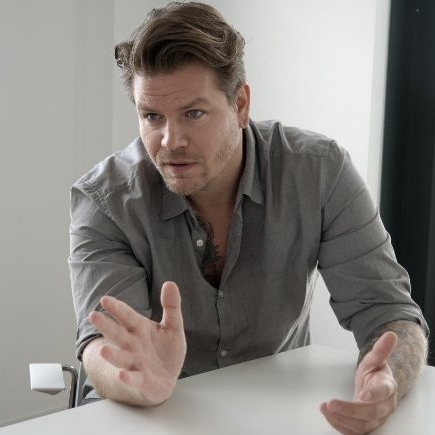 O’Kelly first started in the mobile gaming space at Aeria Games in 2009 as Producer on MMOs and FPS and eventually became Director Live Operations for Kabam EU in 2013. He worked on popular titles such as Neverwinter, The Hobbit: Kingdoms of Middle-Earth and Marvel’s Contest of Champions, among others. O’Kelly now works at NEXON as Director Mobile Product, drawing on his expertise in sourcing high potential Indie developers for publishing/ investments. 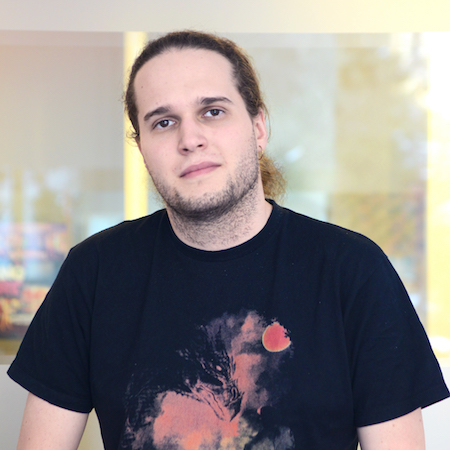 Busse has worked in the mobile gaming industry for 5 years, helping developers publish and scale their games worldwide with his insights on analytics, business intelligence, game design, monetization and in-game economics. Having worked with over 20 games and 10 studios over the years, Busse’s work has entertained more than 60 million players worldwide. 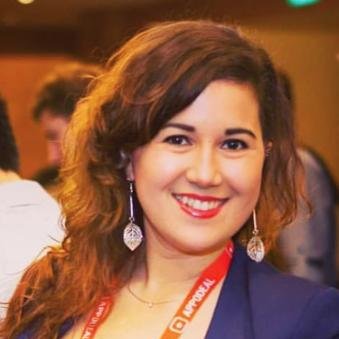 Bogdanova is Appodeal’s in-house star on helping game publishers succeed, especially from a monetization perspective. As a frequent attendee of mobile gaming conferences where she meets regularly with industry experts, game publishers and up-and-coming indie game developers, Bogdanova has keen insights to help developers succeed in this fast-evolving industry and market.

After June 15th 2017, the top finalists will be selected based on the following criteria:

Once the finalists have been selected, the contest will be open for a public voting period. The finalist with the most votes by the end of the voting period will be the declared the Grand Prize Winner of the contest.

Be sure to check out our first contest’s grand prize winner, Colorfill.io, and the top finalists here!

Best of luck everyone! May the best indie game win.

Now That In-App Header Bidding Is Finally Here, Is The Waterfall Era Truly Over? (Part 1)

Google has been sending out warnings to developers with apps on the Google Play Store, letting them know that their apps will be removed if they don’t comply with Google’s User Data Policy. What’s the most common offense so far? Not having a privacy policy.

Update to Appodeal’s latest SDK version as it fully supports iOS10. iOS 10 was released on Sept 7, bringing groundbreaking changes in privacy settings along with it. Most notably, users may choose to “Limit Ad Tracking” and re-set the identifier (or IDFA) at will. Furthermore, Apple has introduced the "zeroing" of IDFAs for users who […]